It takes Conviction, Commitment, and Courage.

Discover how to THRIVE like Daniel in today's Babylon. 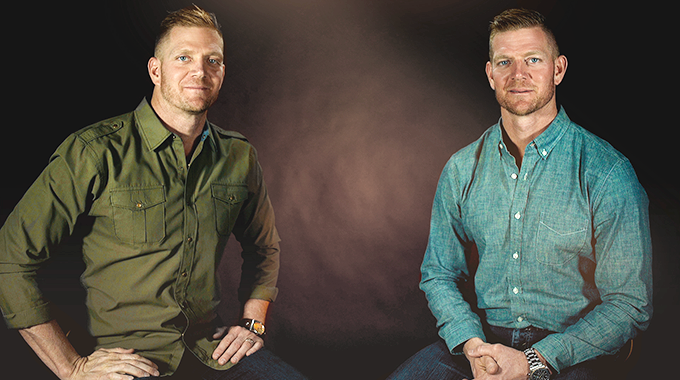 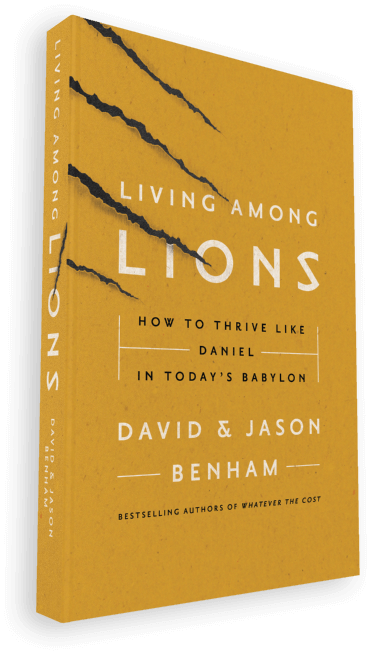 What does an ancient Jewish prophet have to do with modern America? What, if anything, can we learn from a man who lived 2,400 years ago as a captive in the land we now call Iraq? As it turns out, quite a bit.

David and Jason Benham are convinced the biblical example of Daniel holds the keys to contemporary Christians thriving in a world increasingly hostile to people of faith. Like Daniel, believers today find themselves in a changing culture, one opposed to the God they serve. Yet, like Daniel, they must learn how to stand strong while loving and serving the people around them.

Living Among Lions is for Christian brothers and sisters who have the potential to transform their world but find themselves standing in the shadows wondering how to live faithfully in an unfriendly environment. Divided into three sections, Living Among Lions covers three distinct characteristics that made Daniel strong: Conviction, Commitment, and Courage.

Daniel possessed all of these qualities and lived them out. As a result, God gave him unprecedented favor and supernatural power. A mere slave living in exile, Daniel emerged as one of the most powerful men in the known world. Daniel’s conviction, commitment, and courage empowered him not merely to survive in Babylon but to thrive. He did not conform to his world–he transformed it! 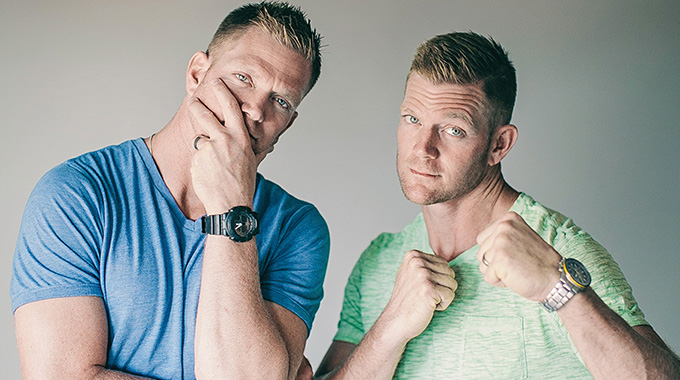 Twin brothers, David and Jason Benham, are former professional baseball players, best selling authors, speakers, and nationally acclaimed entrepreneurs. Their rapid rise to success earned them a reality show with HGTV set to air in the Fall of 2014 yet the show was abruptly cancelled because of their commitment to Biblical values.

Appearing on Fox News, ESPN, CNN, Fox Business, ABC’s Nightline & Good Morning America, the Benham’s continue to stand up for what they believe and encourage others to do the same.

The brothers are happily married with a combined 9 children and live in Charlotte, NC. Their best selling book, Whatever the Cost, shares their story along with Biblical principles that equip you to live courageously in today’s culture.

Download the free study guide for the book Living Among Lions.

What leaders are saying 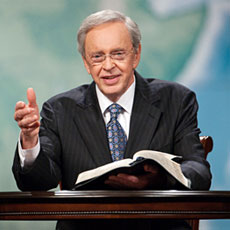 “In all my years of ministry, rarely have I seen a more desperate time when we need courageous Christians to rise up. In Living Among Lions the Benham brothers provide a clear call for modern- day Daniels who will take a stand and refuse to compromise their faith. These two men live out this message, and I am proud to call them friends.” 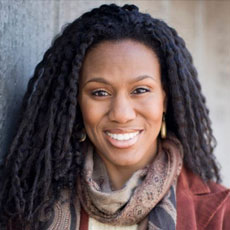 “If I didn’t know the Benham brothers personally, I might think they were fictional characters. Twins, who are best friends, next door neighbors, business partners, and so committed to their faith and families that they’ve both been willing to leave million dollar deals on the table in order to honor them. David and Jason are bold and faithful men who have maintained a standard of integrity and character the likes of which our world rarely sees. It’s so uncommon, in fact, that it seems like fiction. I can only pray that my three sons will follow their example and live as fearlessly among the lions of our culture as our friends. As a mother of boys, I’m so grateful that the Benhams have chronicled their insight and personal legacy in these pages.” 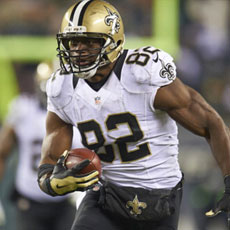 “As the winds of the culture continue to shift, David and Jason Benham continue to stand for truth. In this book, they push the envelope further, encouraging us to courageously fight for the values we hold dear and challenging us to lovingly engage the culture from a biblical perspective. Drawing on examples in Scripture, as well as personal experiences, they provide a blueprint for hope in what feels like a turning point for America.” 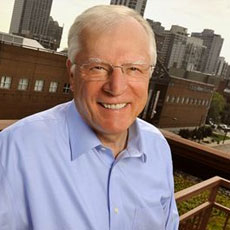 “This book is a realistic assessment of what Christians face in America: like Daniel, we now find ourselves in Babylon. What I particularly enjoyed about Living Among Lions is the interplay between the reality of today’s PC culture and the biblical data that gives us encouragement and hope. Read this book, and then pass it along to other people in your life who need to be reminded that God does bless and help those who stand for truth even at great personal cost. These two young authors, who have personally experienced outrageous discrimination for their convictions, now courageously encourage us to be faithful despite the cost.”

“Imagine if William Wallace had a twin brother. David and Jason Benham are modern-day Bravehearts, leading a courageous charge against a rotting culture. When you have to live among the lions, the Benham brothers are the kind of Christians you want as neighbors. Oh, and they can also bench press a Buick.” 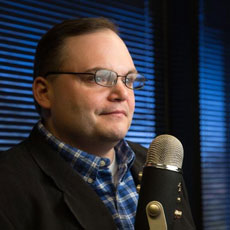 “The Benham brothers are the living embodiment of Spurgeon’s legendary comparison of the Word of God to a roaring lion – simply let the lion out of its cage and it will defend itself just fine. In an era of perpetually smiley- faced wimps, the Benham brothers remind us that real masculinity includes courage of conviction.” 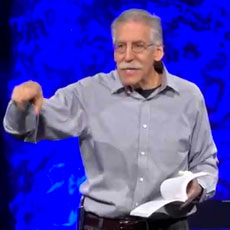 “This is a terrific book, full of life, encouragement, humor, and practical wisdom. And it is vintage Benham brothers, inspiring every believer to lead the courageous life of a counterculture world changer.”